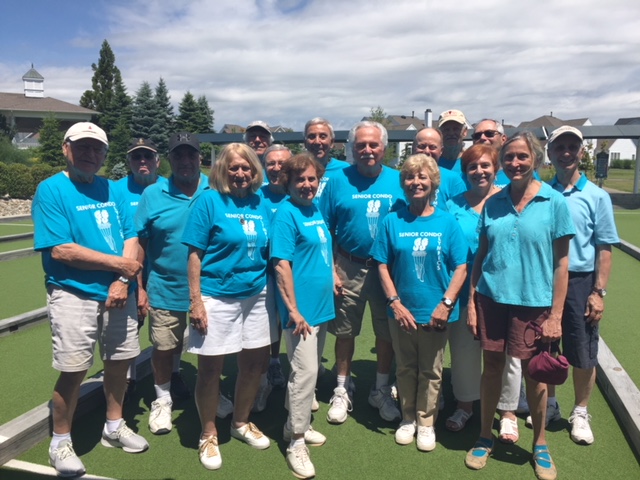 Our tournaments consist of the Olympics and the Mayors Cup. The Olympics were held last season at our courts here at the Regency. Hopefully it will be held here again on June 2019.
The Mayors Cup is always held late September at Thompson Park, Monroe township.
We also have in house tournaments durning the bocce season here at the regency.

We love teaching and training new players on how to play the game and helping them to learn the rules and regulations of bocce. Once they learn the game it’s very enjoyable and relaxing.

I Carmine Carrara, president of the bocce club, would like to extend an invitation to all residents to join us in these activities.

Games: Every Monday and Wednesday at 6 p.m. at the Bocce Courts

Hours are as follows: